Saturday marks the 9-year anniversary of the 9/11 terrorist attacks. The Twin towers fell in New York City, the Pentagon was forever changed in Washington DC, and thousands of people lost their lives on the east coast. After all this time, the date has continued to grow in infamy, not lessen, with many people marking it this generation’s D-Day, or its Kennedy assassination; everyone can recall where they were when they heard the news.

I personally remember being a college freshman in Philadelphia, sitting in biology class amidst an air of panic as other students wondered, not if, but when something would happen next. By the time I got to anthropology, classes were cancelled. I was not in NYC, I was not in DC, but I have my own memories. We all do.

And with almost a decade of morning under our belt, 9/11 will fall on a Saturday for the second time since 2001. The second Saturday in September has always been a popular day for weddings, but the 11th has not. It is widely believed that the 11th of September is a day of mourning for some, reflection for most, and remembrance for everyone. The last time the 11th fell on a Saturday was 2004, and still far too close to be an appropriate day for celebration.

But after so much time has passed, the question now becomes, has it been enough time?

The idea behind exchanging wedding bands on this 11th, would be to take a day that weighs so heavily in the hearts of Americans, and turn it into something happy and joyous.

A recent USA Today article reported that 2,000 more couples will be exchanging vows this Saturday than in 2004, but that the overall numbers for a second Saturday in September are still way down.

There is, after all, a stigma attached to the date. Couples might steer away from the date out of worry that their choice may be offensive to some, but other just might not want to be overshadowed by the 9/11 presence. It is your once and a lifetime big day, and it’s ok to want it to be about you. 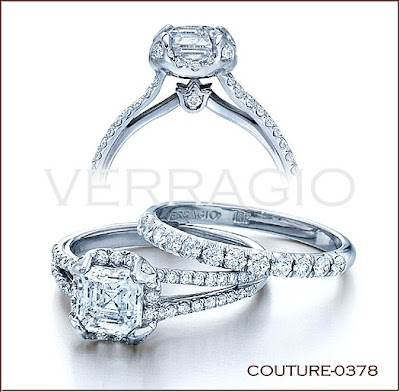 However, a counter argument might be that the spirit that has arisen in the aftermath of the 9/11 attacks is one of growth and healing, new life, and the cohesive idea of working as one. What better basis for a wedding could there be?

Are you are someone that has planned a wedding on this or any past September 11th, or have attended one? Or maybe you just want to tell us your thoughts or your stories, or just share some memories with us on the eve before this momentous date.