An New Engagement Ring for a Dancing Queen: Niecy Nash

Niecy Nash, the Dancing with the Stars alumni and Style Network’s “Clean House” host couldn’t have been happier when she flashed her new engagement ring over the weekend. 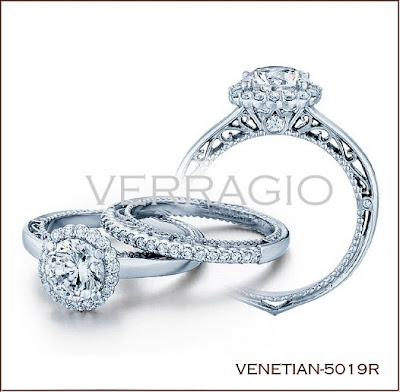 The former “Reno 911 star” originally announced her recent engagement to boyfriend Jay Tucker via a Twitter post and “recreated” pictures of the big moment for fans.

Nash told “Entertainment Tonight,” for whom she has just been named this season’s DWTS correspondent, that falling in love was easy, but planning the wedding was the hard part. Something we know a little about.

The television star-turned-dancing-expert has three children from a previous marriage, so is no stranger to planning a wedding, and is already making plans to slip on the wedding ring  in May of 2010.

The couple, who have been together for a year, held a small party for friends and family this weekend to celebrate the upcoming nuptial, where Nash was able to show off her Round cut diamond engagement ring, set inside a halo of smaller diamonds. But as beautiful as her latest diamond accessory is, it couldn’t shine brighter than her smile this weekend.

This entry was posted in celebrity weddings. Bookmark the permalink.