Tamera Mowry gets an Engagement Ring While Tia gets Baby News

Tamera Mowry, actress and former star of the television show Sister, Sister is engaged to be married to her longtime boyfriend, Fox News Correspondent, Adam Housley.  The two have has an on and off again romance for the last six years, and it is rumored the two have actually been engaged before.

This time around, Housley proposed while the couple was in Italy, according to PEOPLE, and although there has yet to be a picture of the engagement ring,  it is said to be a vintage inspired design.  The couple plans to marry later this year, and Mowry couldn’t be happier she told People. 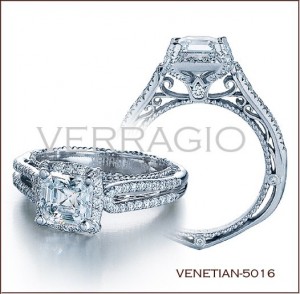 “I’m beyond thrilled and feel so blessed to have him in my life,” Tamera said. “Not only is he my love, but also my best friend.”

This news comes just days after her twin sister and former costar, Tia Mowry, announced that her and husband Corey Hardrict were expecting their first child.

Tia and Hardrict were married in 2008 at the Four Seasons Hotel in Santa Barbara in front of 170 guests, which included Tamera as Maid of Honor.  After the 30 minute outdoor ceremony, the reception was held in the hotel’s ballroom, which had been transformed into A Midsummer’s Night Dream fantasy.

Currently Tia stars on BET’s comedy-drama The Game, but there is no drama for her in real life, as a source shared with PEOPLE on January 11 that the actress is ecstatic about the new family edition.

“This is something that they’ve wanted for a long time and they’re thrilled,” a source told the news source.

Although the famously close twins no longer star together on television, it’s a safe bet that the two sisters will be planning the upcoming nuptials together.

This entry was posted in celebrity engagements, engagement rings. Bookmark the permalink.