If you’re getting ready to get on one knee or walk down the aisle, we’re willing to bet you have a few great questions about the process that you never thought to ask. Contrary to popular belief, not everybody knows everything about modern-day wedding customs, and getting married can be a bit of a learning process for first-timers. Luckily, the Verragio team is here to help you every step of the way, from learning the ins and outs of engagement rings to proposing like a professional.

In this guide, we’ll cover all things rings to help you untangle this complex world so you’re ready to make the big commitment with confidence. Read on to learn everything there is to know about the two most important pieces of wedding jewelry: the engagement ring and the wedding band.

Let’s start with the basics. What is an engagement ring? This is the token of love and commitment given from one partner to another, typically from man to woman during the proposal. In the United States, it is worn on the ring finger of the left hand. Traditionally, it is selected by, purchased by and offered from the man to the woman, but those social norms are changing rapidly. Still, surveys show that, among heterosexual couples, less than one percent of women propose to their male partners. 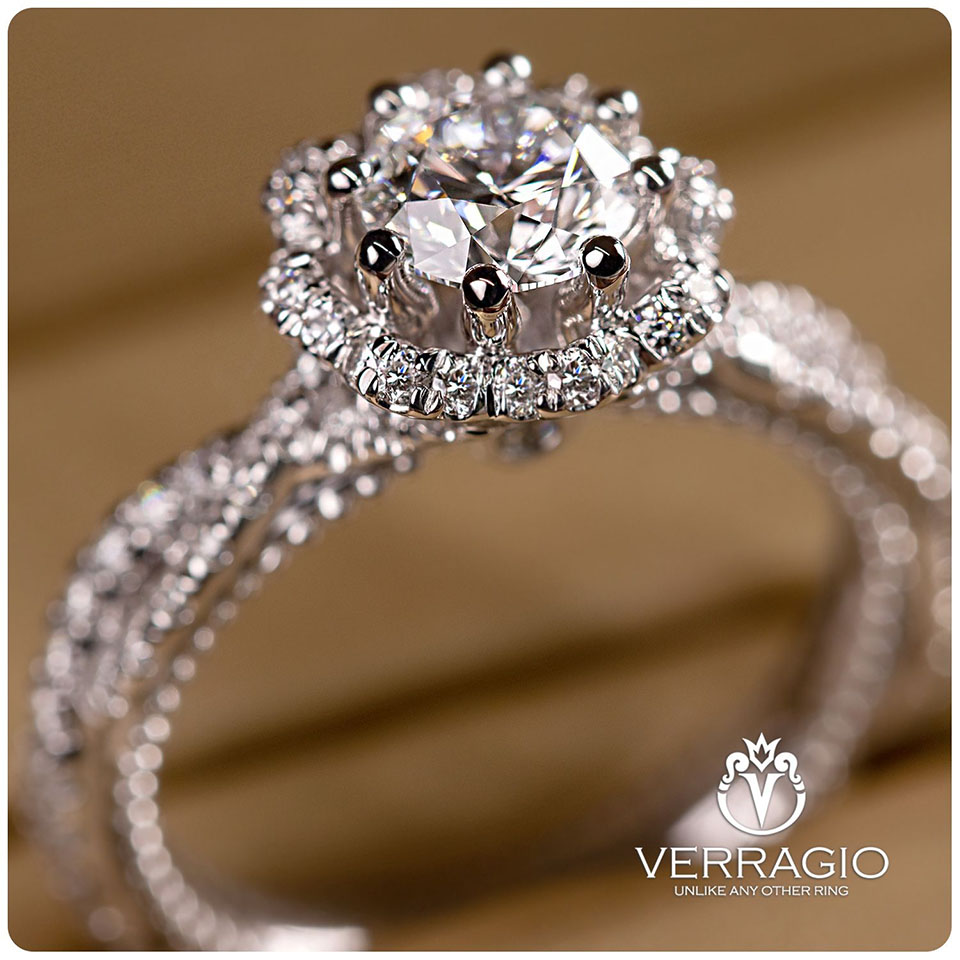 While tradition may reign supreme, the rules are still ever-changing when it comes to engagements and marriage. Today, it is not unheard of for both members of a relationship to wear an engagement ring until the knot is officially tied, especially among same-sex couples. The standard is changing with regard to design, too. While there is no doubt that the classic diamond engagement ring settings are still the most popular, brides and grooms are more likely than ever to propose with a different stone in a more avant-garde design.

Wedding Rings: Everything You Need to Know

Traditionally, wedding rings are exchanged during the wedding ceremony as a symbol of eternity and commitment. Individuals usually pick out their own wedding bands and buy them out of the wedding budget, though this varies from couple to couple. They are generally simpler in design than engagement rings. They are also meant to be worn every day following the ceremony. 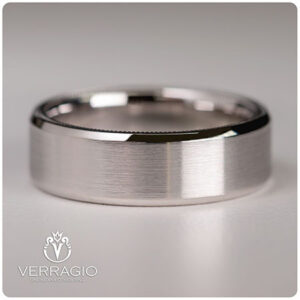 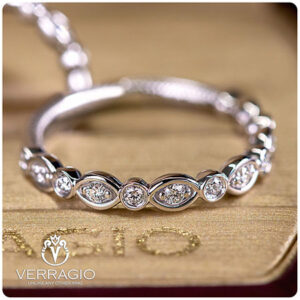 Traditionally speaking, both members of the marriage are supposed to wear their wedding bands every day for the rest of their lives, but this is another one of those marriage norms that’s rapidly shifting. These days, a couple might wear their wedding rings all the time, some of the time or not at all. Usually, couples find a jeweler together to pick out their wedding bands, but some couples pick out rings for one another and surprise each other during the ceremony.

The Differences Between Wedding and Engagement Rings

So now that you have a general idea of these two pieces of traditional wedding jewelry and the purpose they serve, let’s take a closer look at how they differ from one another. This will help you see that, though they are similar, these two important pieces of jewelry are not the same. 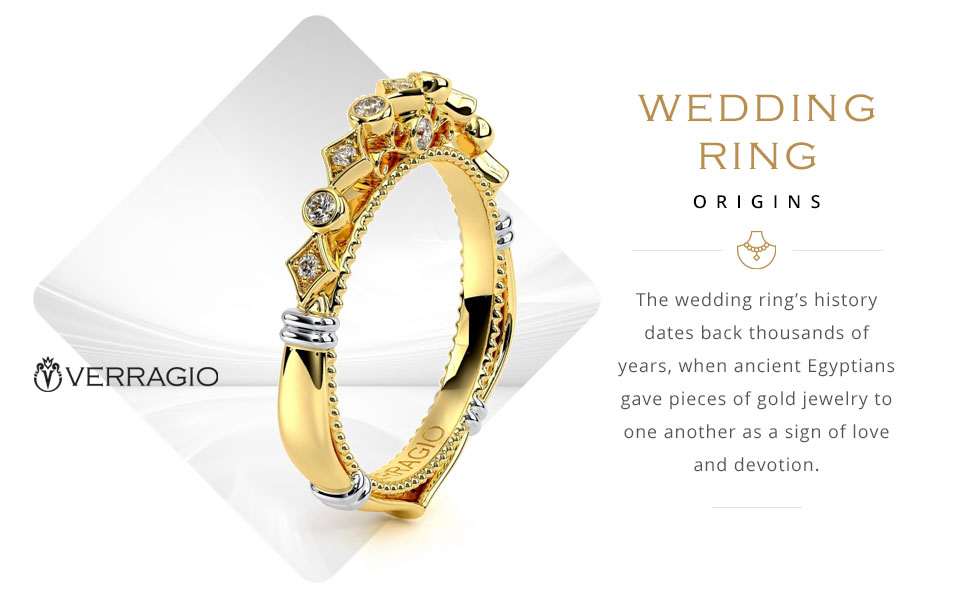 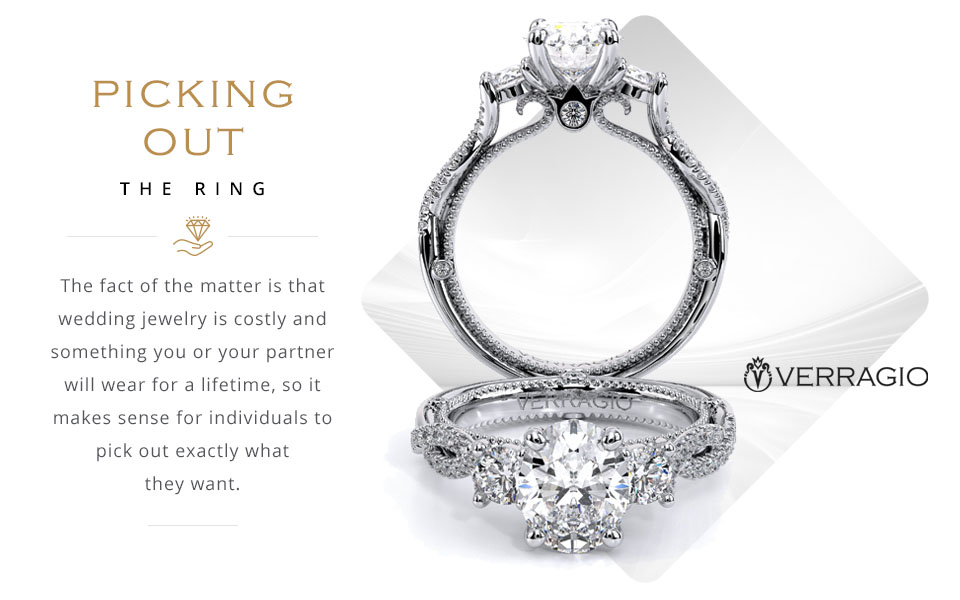 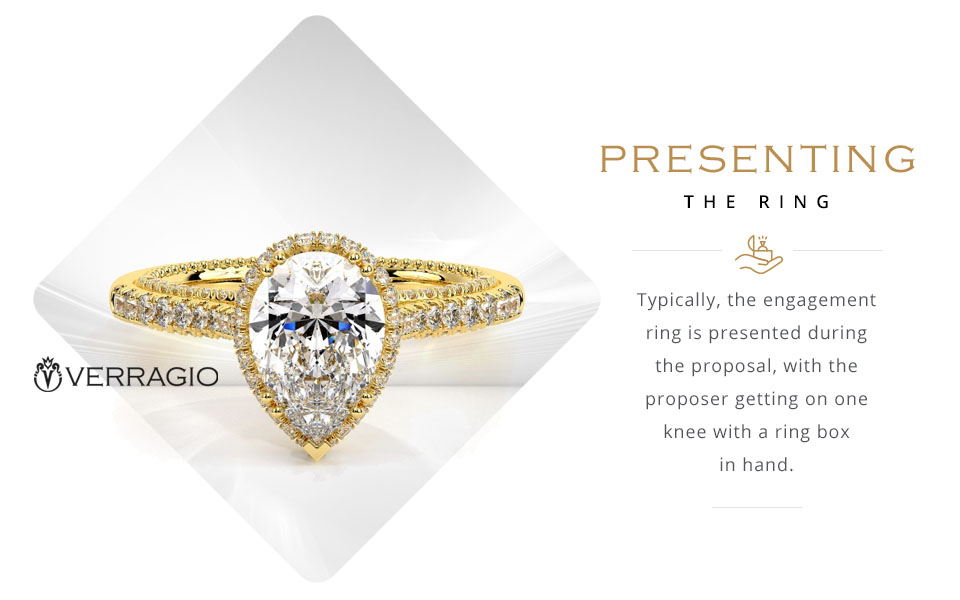 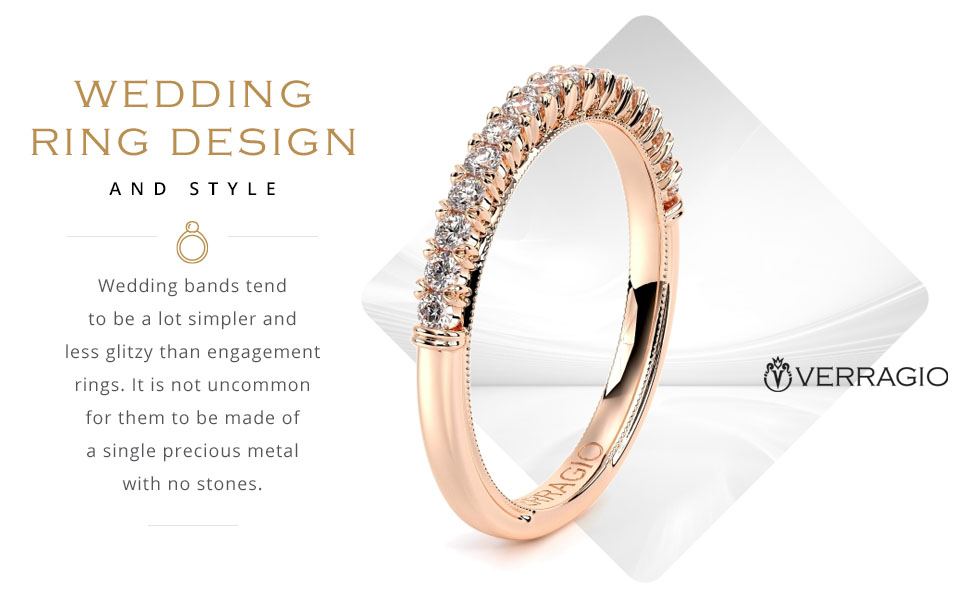 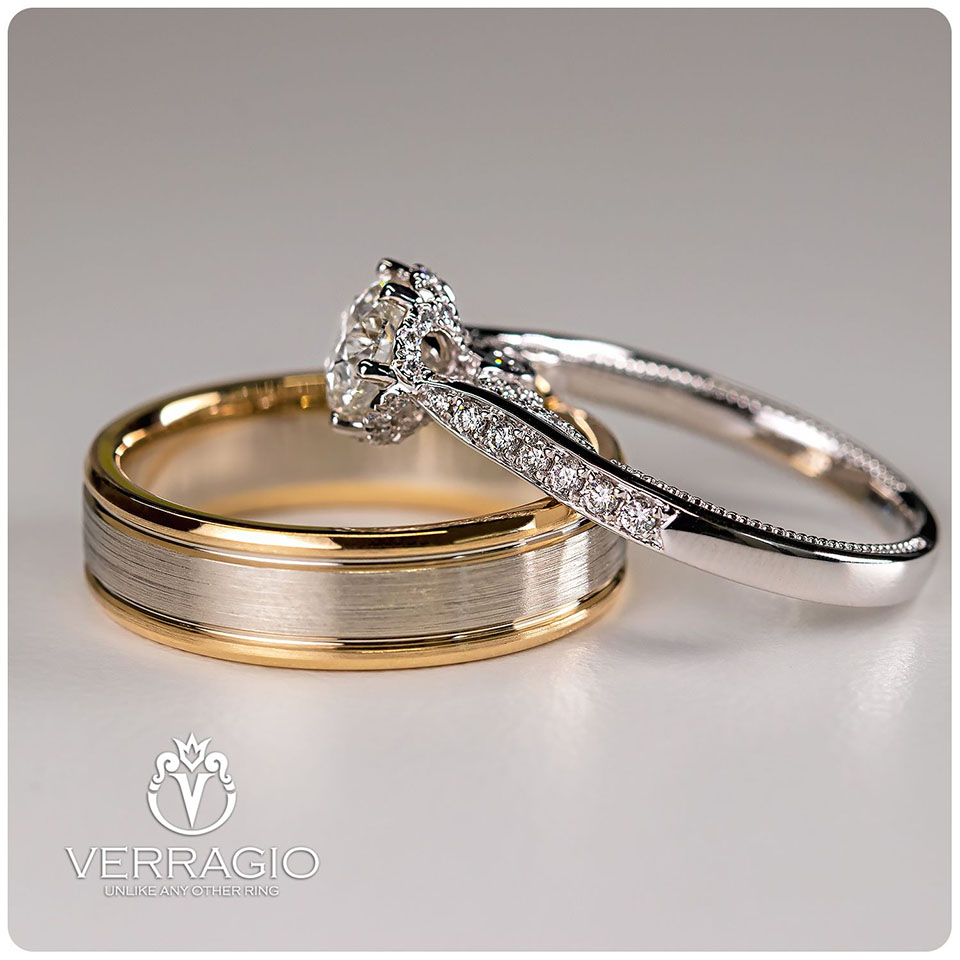 Ultimately, It’s All Up to You and Your Spouse-to-Be

Not sure which ring traditions to keep? Just remember that it’s all up to you. Whether you want to go for it and invest in a striking engagement ring that commands attention or you prefer to forgo the jewelry altogether, as long as you are doing what feels best for your future marriage, know you are making the right decision. If you decide to go big with a pretty engagement ring or wedding band, start by checking out the Verragio rings near you!