What Is a Pavé-set Ring?

From cuts to center stones and everything in between, who knew that there were so many intricate details that come into play with engagement rings? As you’re searching for that perfect forever engagement ring, you may wonder what exactly a pavé-set ring is. Read on to learn more about the pavé-set ring and how it differs from other ring settings. 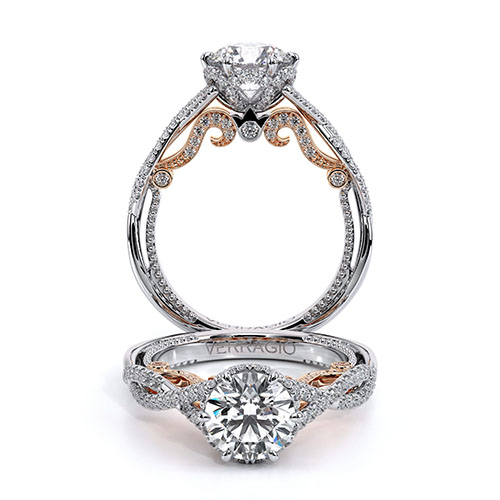 Find a Pavé Ring to Match Her Personality 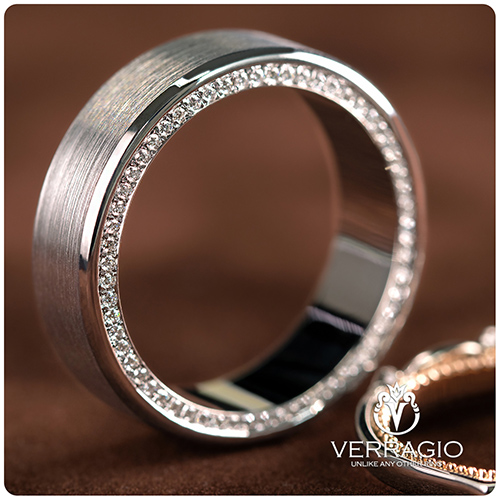